BABY RAPTORS ~ WARRIORS of the WEEKEND 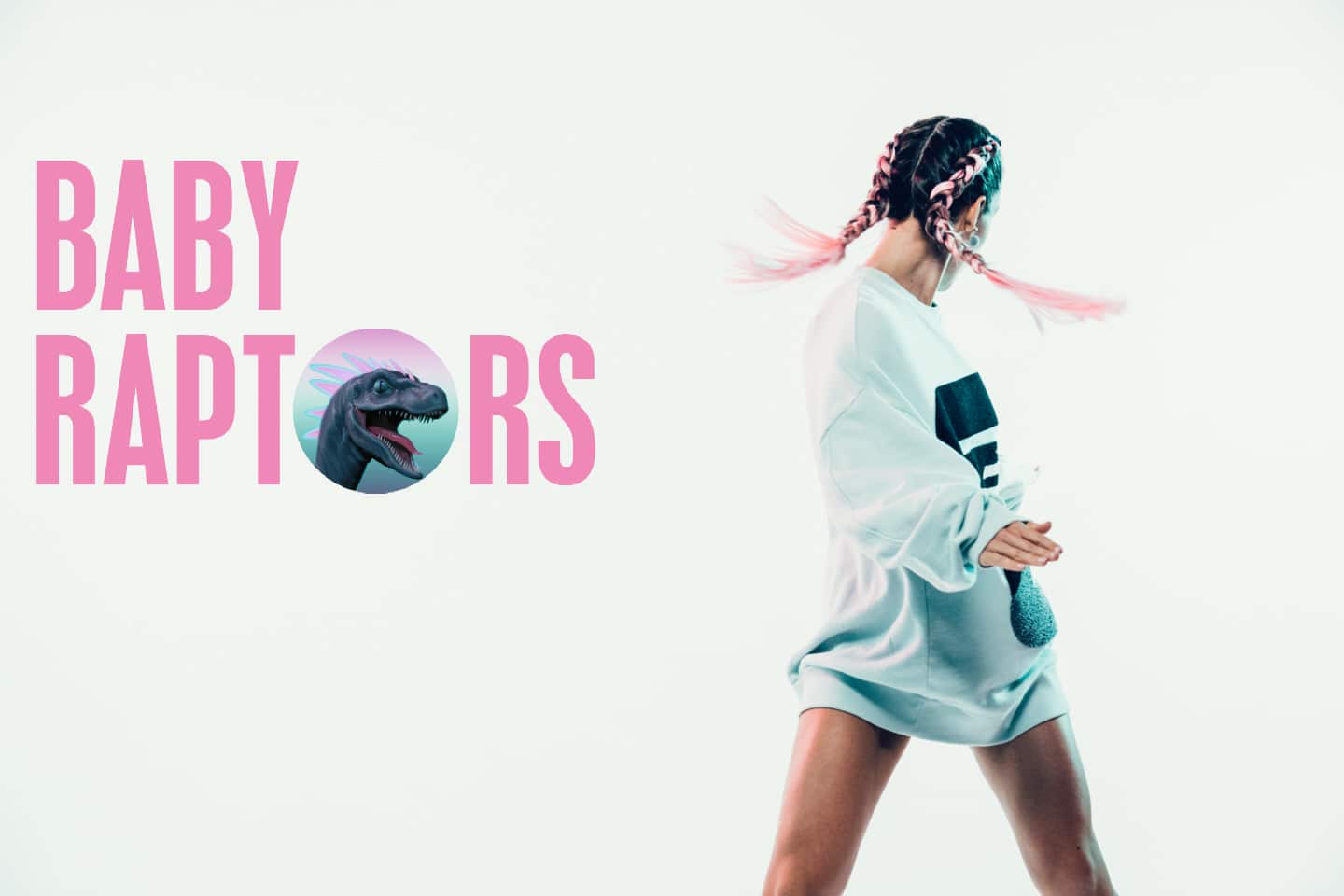 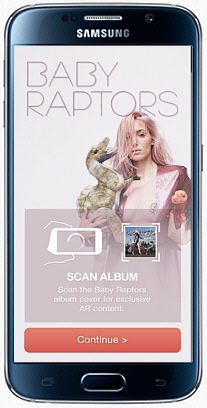 (If you don’t have a hard copy of the EP, use the front/back cover images below) 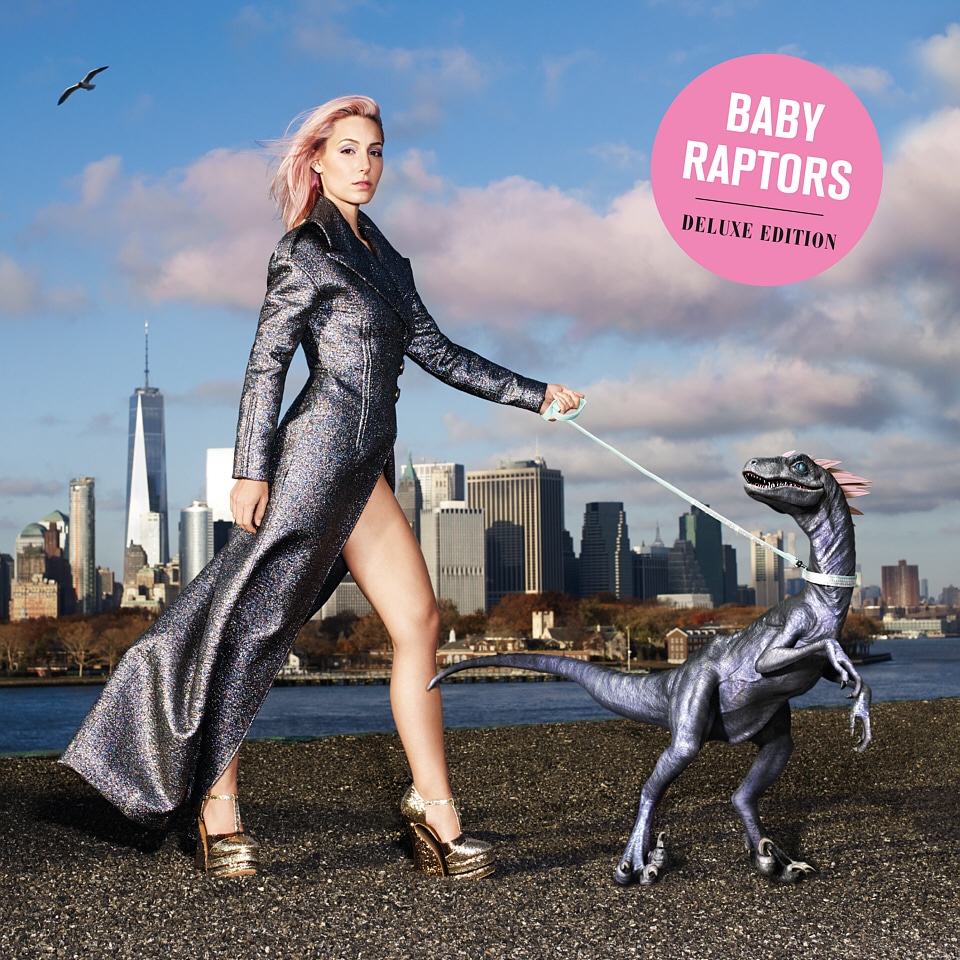 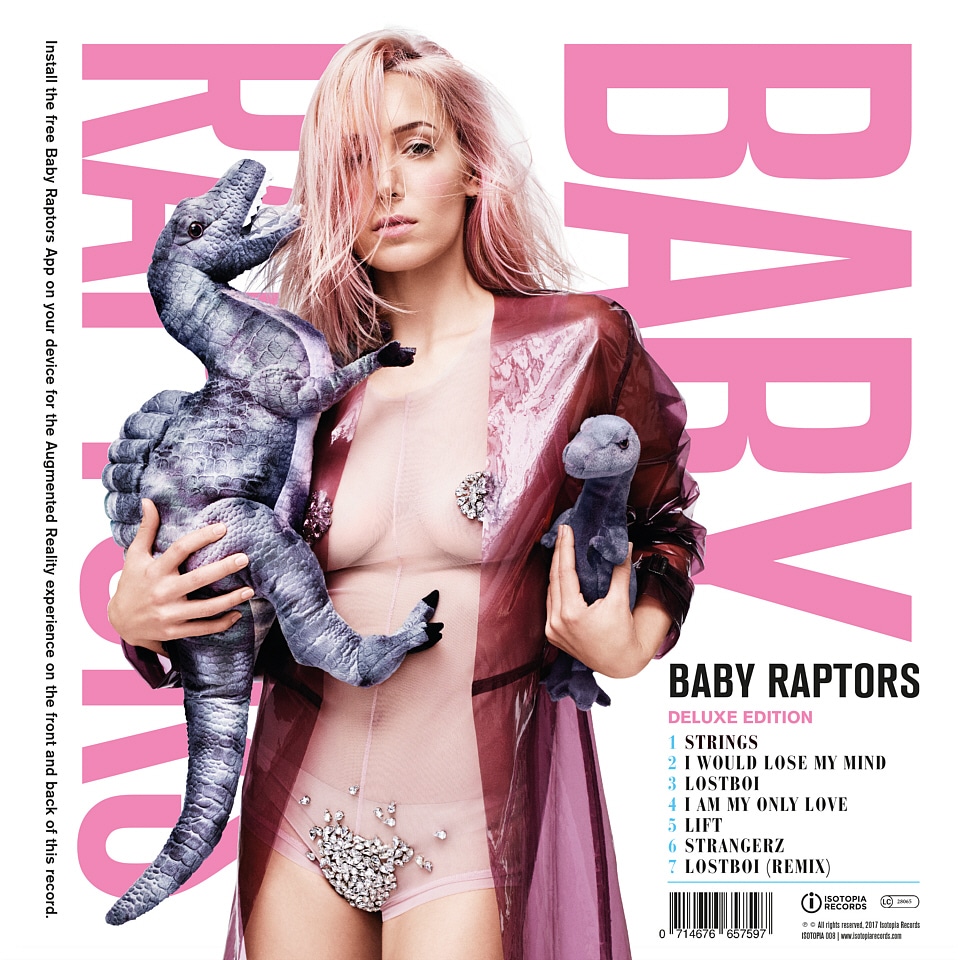 Baby Raptors achieved Top 40 UK dance chart success with I Am My Only Love, a track that has drawn comparisons to early Madonna.

The Deluxe Edition also features the world’s first augmented reality experience on both the front and back covers. The app is available from iTunes and Google Store and can be downloaded for free.

The videos for the songs LOSTBOI and Strings star Baby Raptors and Gentry Stein, the world champion yo-yo virtuoso whose mesmerizing routines bring a fresh and exciting new dimension to both the videos and Baby Raptors‘ live shows. 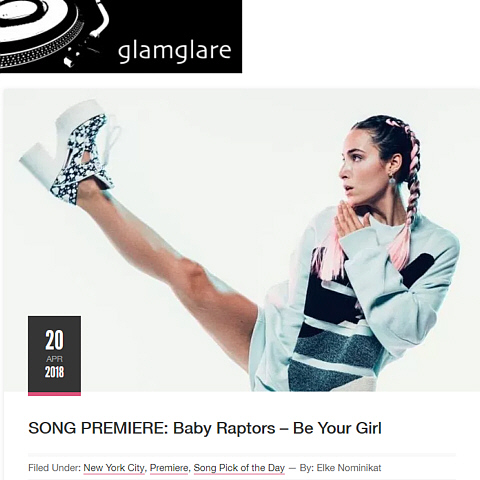 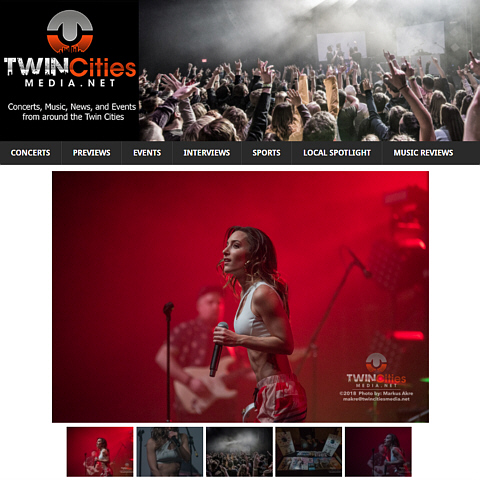 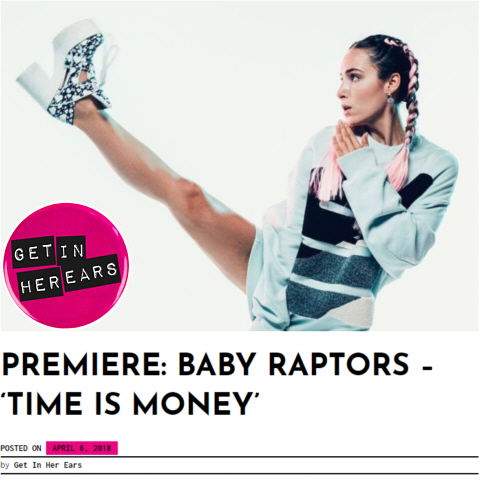 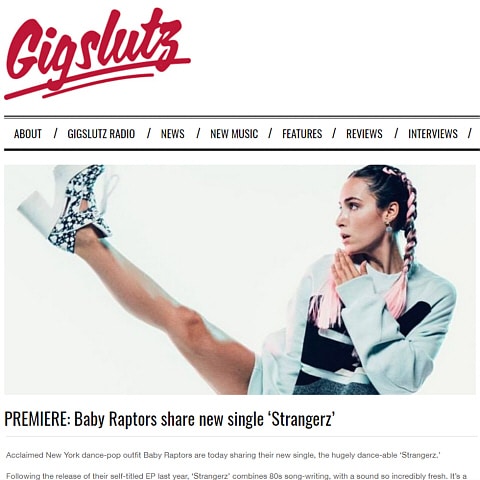 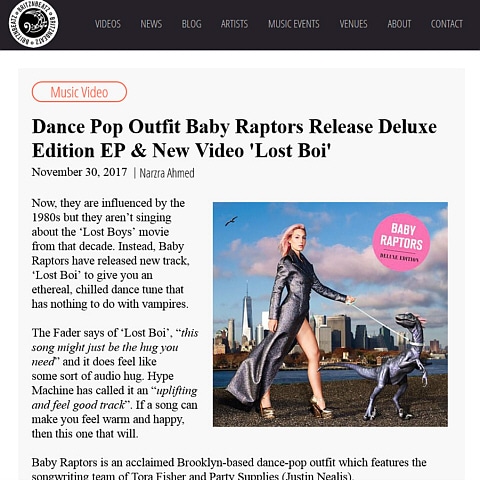 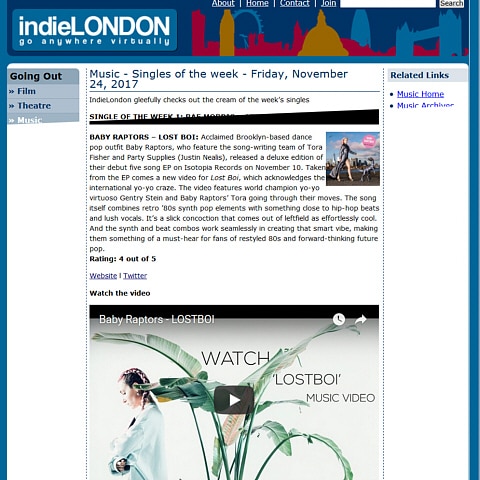 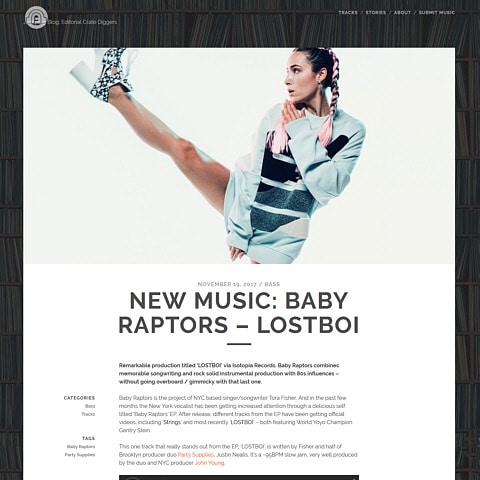 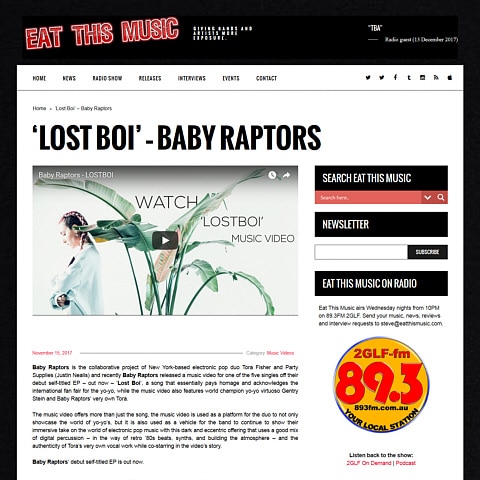 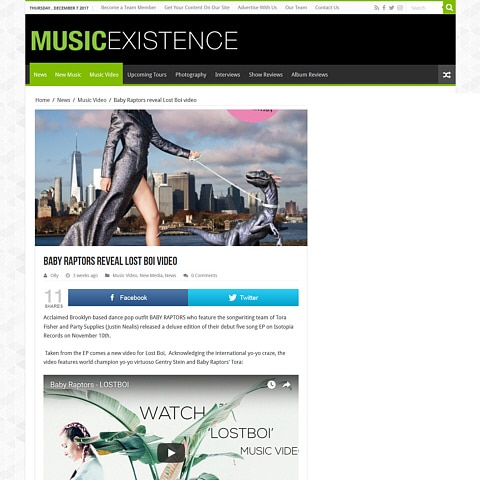 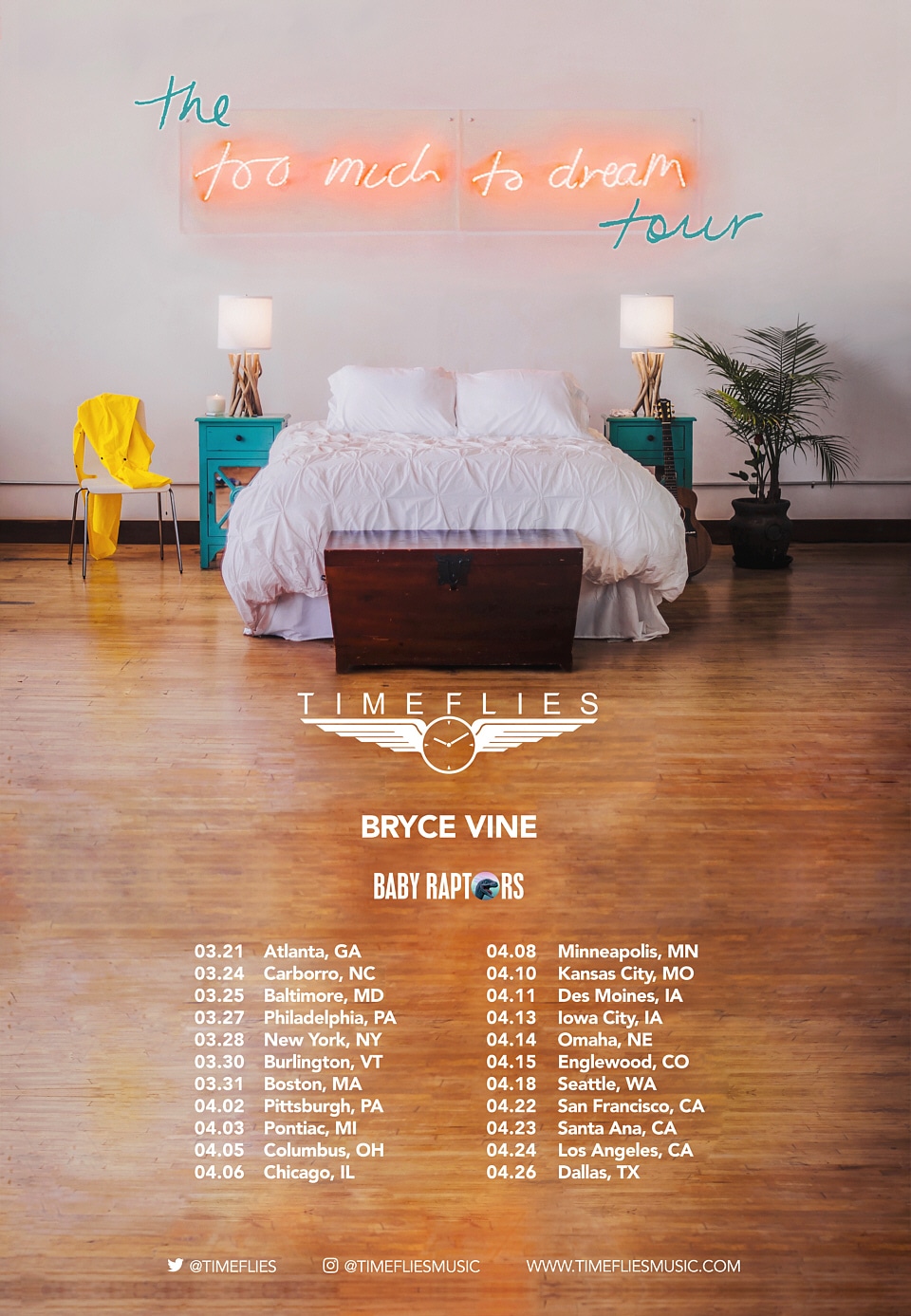 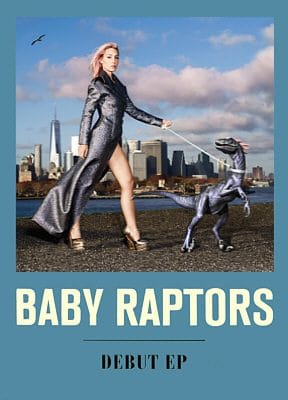 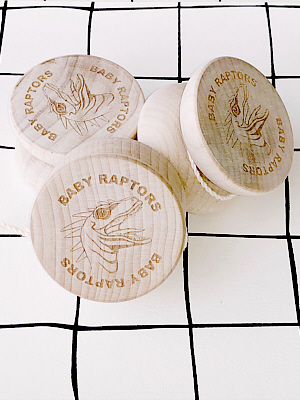